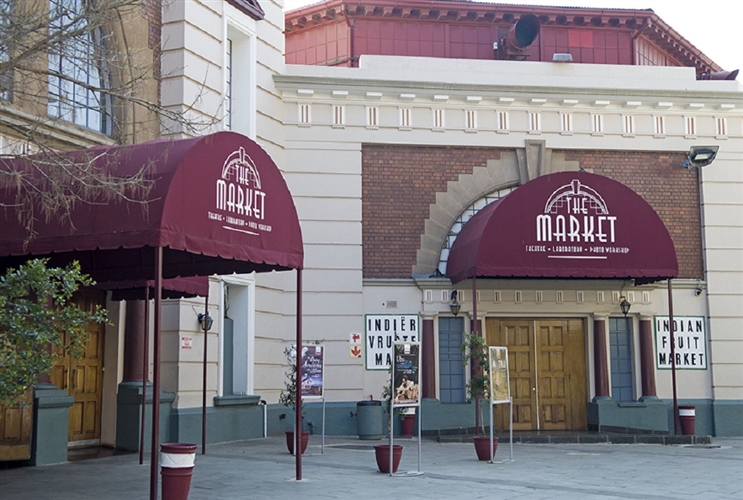 The Kings of the World takes place over one night in a suburban garden cottage, where two friends and a room-mate confront their neuroses and inadequacies as the night unravels around them.

Harry, a man in his late twenties, arrives uninvited to his friend David’s cottage which he rents in suburbia. David, having recently come back from a trip to Paris has become somewhat of a hermit, and reluctantly invites Harry for a cup of tea. When it is revealed that David has a job opening as a freelance copywriter online, Harry jumps on the opportunity to be part of the action.