EVERYTHING EVERYWHERE ALL AT ONCE (16LNV)

EVERYTHING EVERYWHERE ALL AT ONCE (16LNV)

Universally acclaimed, the hilarious and big hearted sci-fi, comedy- action film is about a Chinese-American woman, who becomes an unlikely hero, in her fight against bizarre and bewildering dangers from the multiverse, as the fate of the world hangs in the balance.

Please choose your preferred time for 18 May 2022 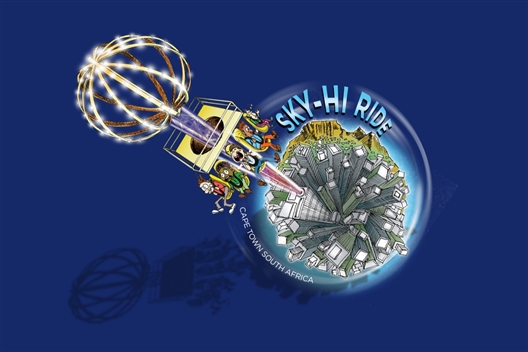