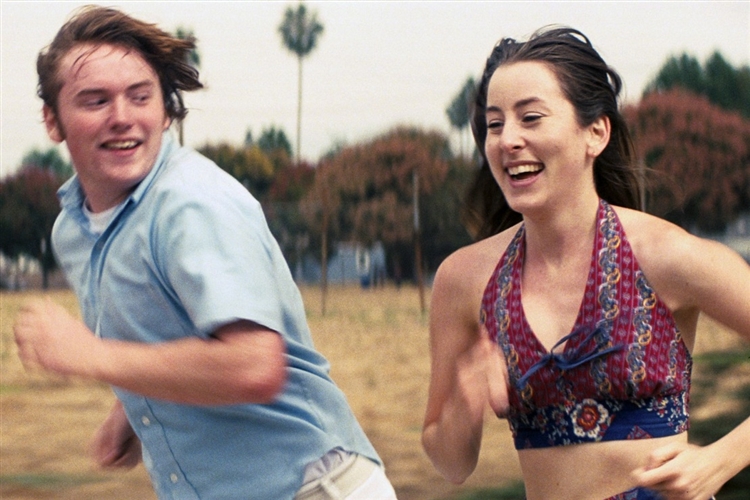 The critically acclaimed, multi- award-winning- and- nominated romantic coming-of-age offbeat comedy-drama tracks the treacherous navigation of first love.
Set in the San Fernando Valley in 1973, and featuring a great soundtrack, it tells the story of Alana, a young woman, and Gary, some years her junior, who grow up in the Valley, and fall in love.