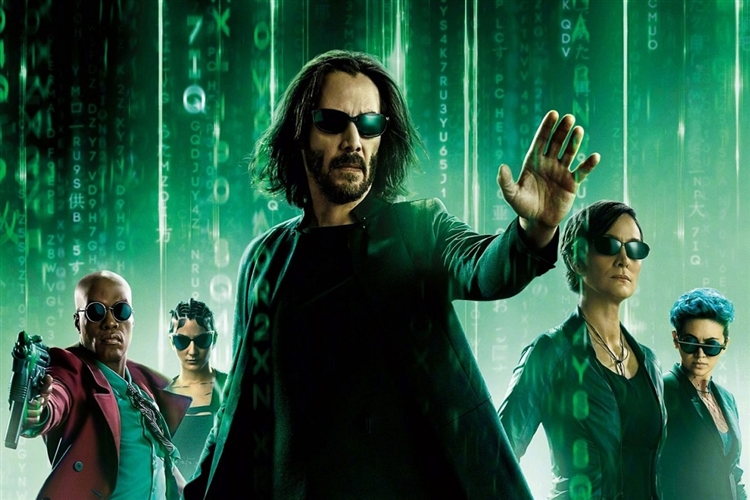 The highly anticipated sci-fi action film is the sequel to The Matrix Revolutions (2003) and the fourth instalment in the iconic series.
It’s twenty years later, and Neo is living a seemingly ordinary life under his original identity. He meets a woman who appears to be Trinity, but neither recognises the other. When a new version of Morpheus reopens his mind to the world of the Matrix, Neo joins a group of rebels to fight against a more dangerous enemy. 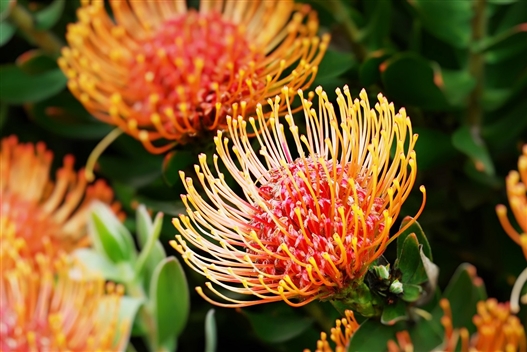