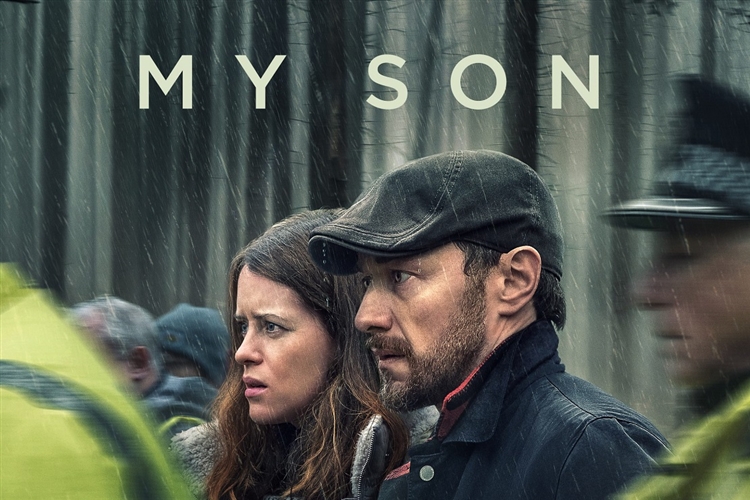 In this English remake of the director’s French version, a seven-year-old boy goes missing, and it soon becomes clear that he has been kidnapped.
During the filming of MY SON, James McAvoy was never given a script. What follows is a groundbreaking filmmaking achievement. Where both the actor and audience uncover the mystery at the exact time. Experience every twist the same moment he does.