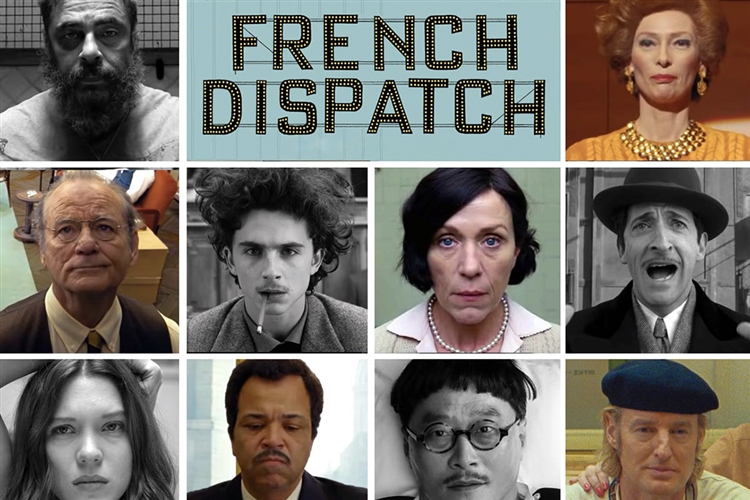 From the visionary director of The Grand Budapest Hotel, comes this his love letter to journalists.

The quirky comedy-drama brings to life a collection of stories from the final issue of an American magazine published in a fictional 20th century French city.

The film premiered at the Cannes Film Festival to a nine minute standing ovation.