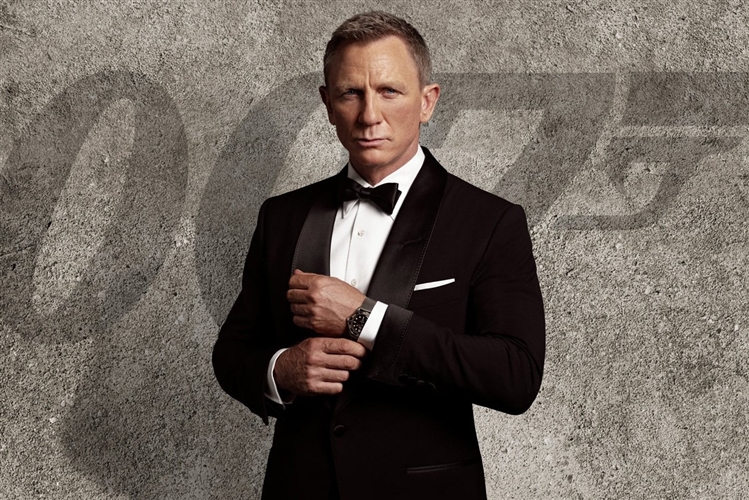 Billie Eilish and Finneas O’Connell received the Grammy Award for Best Song written for Visual Media for this film.

James Bond, licensed to kill, returns in this epic, action-adventure, event thriller, the 25th spy film in the series.

Recruited to rescue a kidnapped scientist, super-agent 007 finds himself out of retirement, and hot on the trail, of a mysterious and treacherous villain, armed with dangerous new technology.