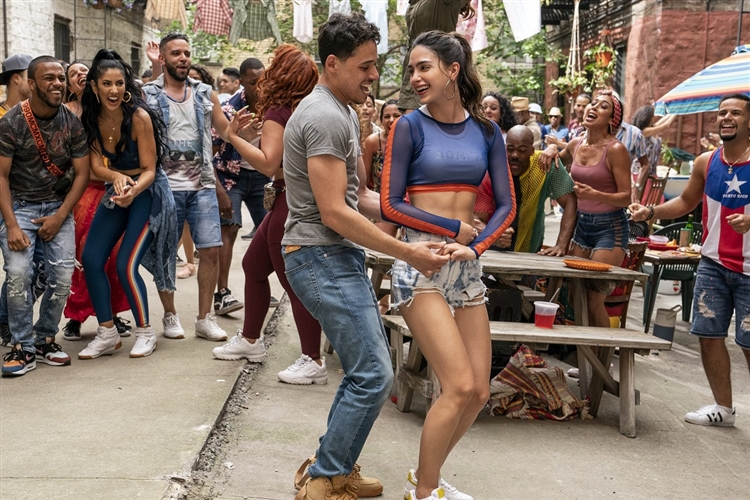 Turn up the Volume and Light up on your Dreams.
From the creator of Hamilton and the director of Crazy Rich Asians, and set in Washington Heights, comes this universally acclaimed musical romantic drama film event that follows the story of a bodega owner who saves his hard-earned money in the hope of a better life. 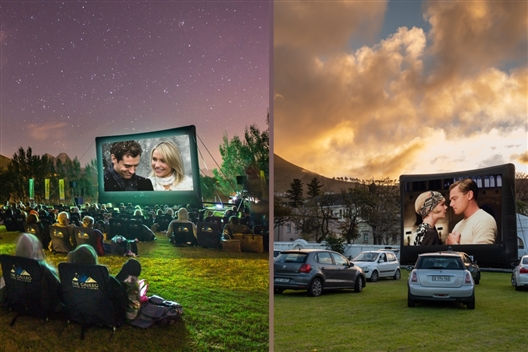 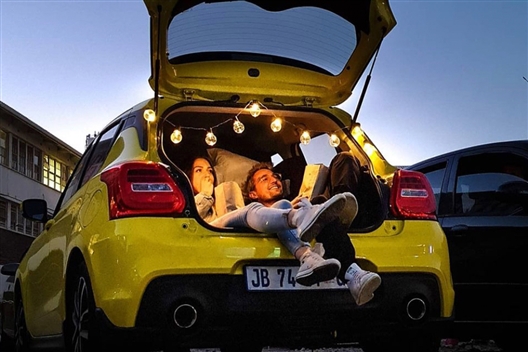