The Song that launched a Revolution.

The inspirational true story of singer, Helen Reddy, who wrote and sang the hit I am Woman that became the anthem for the women’s movement in the 1970s. The film is a story of fearless ambition and passion, of a woman who smashed through the patriarchal norms of her time, to become the international superstar she always dreamed of becoming.

No results found for March 2021 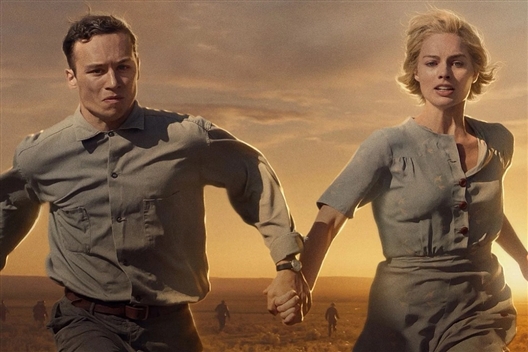