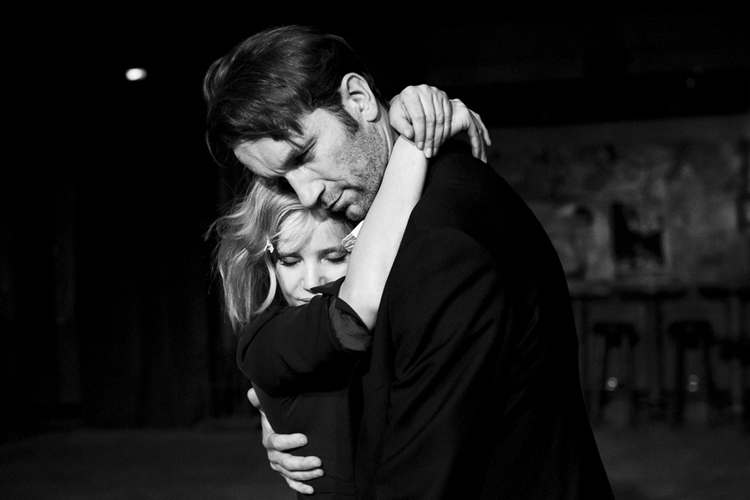 Sumptuously shot in luminous black and white, and set against the background of the Cold War in the 1950s, an impossible romance in impossible times, as a singer and a piano player fall deeply, obsessively and destructively in love. 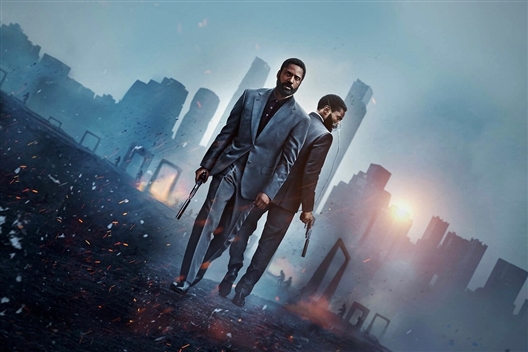 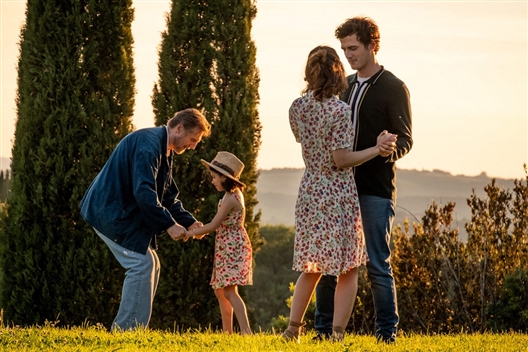