Click here to get your tickets for CAPE TOWN COMEDY FESTIVAL

THE RESURRECTION OF HIP HOP

Please note: This event occurs in the past. Click here to find the event you're looking for.

THE RESURRECTION OF HIP HOP

Three hip hop titans will take on one stage in the ultimate hip hop battle. Skroof Ace, The navigator and The righteous Mob will take on the stage in resurrecting hip hop.

The show is about showing the world that there is a culture within hip hop spreading a positive message to the youth.

We are starting the new decade by breathing new life into hip hop and the hip hop culture. 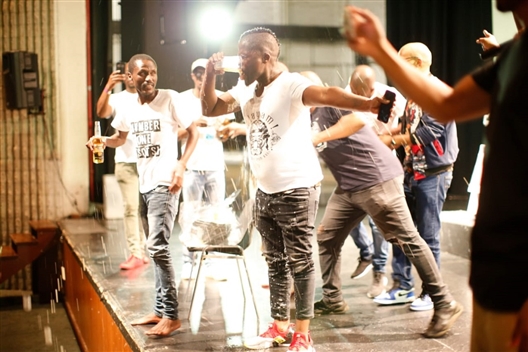