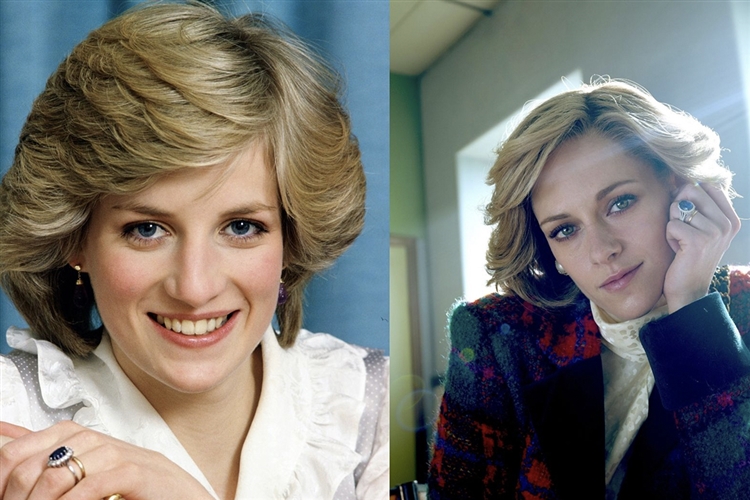 With a screenplay by Steven Knight, this historical psychological drama is a fictionalised account of Princess Diana’s decision to end her marriage to Prince Charles, and to leave the British Royal Family. Spencer is a haunting reimagining of what might have happened during these fateful few days of Christmas festivities at the Queen’s estate.

The stunning film received a standing ovation at its world premiere at the Venice Film Festival this year, and critics were of the view that Kristen Stewart’s performance as Princess Diana would earn her an Oscar Nomination for Best Actres