A city divided. Their love will change everything.

On this the 60th anniversary of the release of the original film, adapted from the stage musical, comes Spielberg’s highly anticipated remake of the beloved romantic musical classic.
Two teenagers from different ethnic backgrounds fall in love in 1950s New York City. The film explores their forbidden love amidst the rivalry between two ethnically opposed teenage street gangs, the Jets and the Sharks. 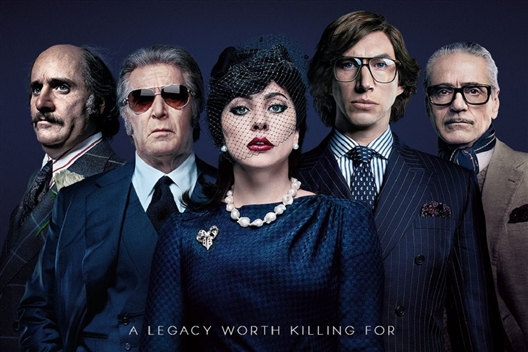